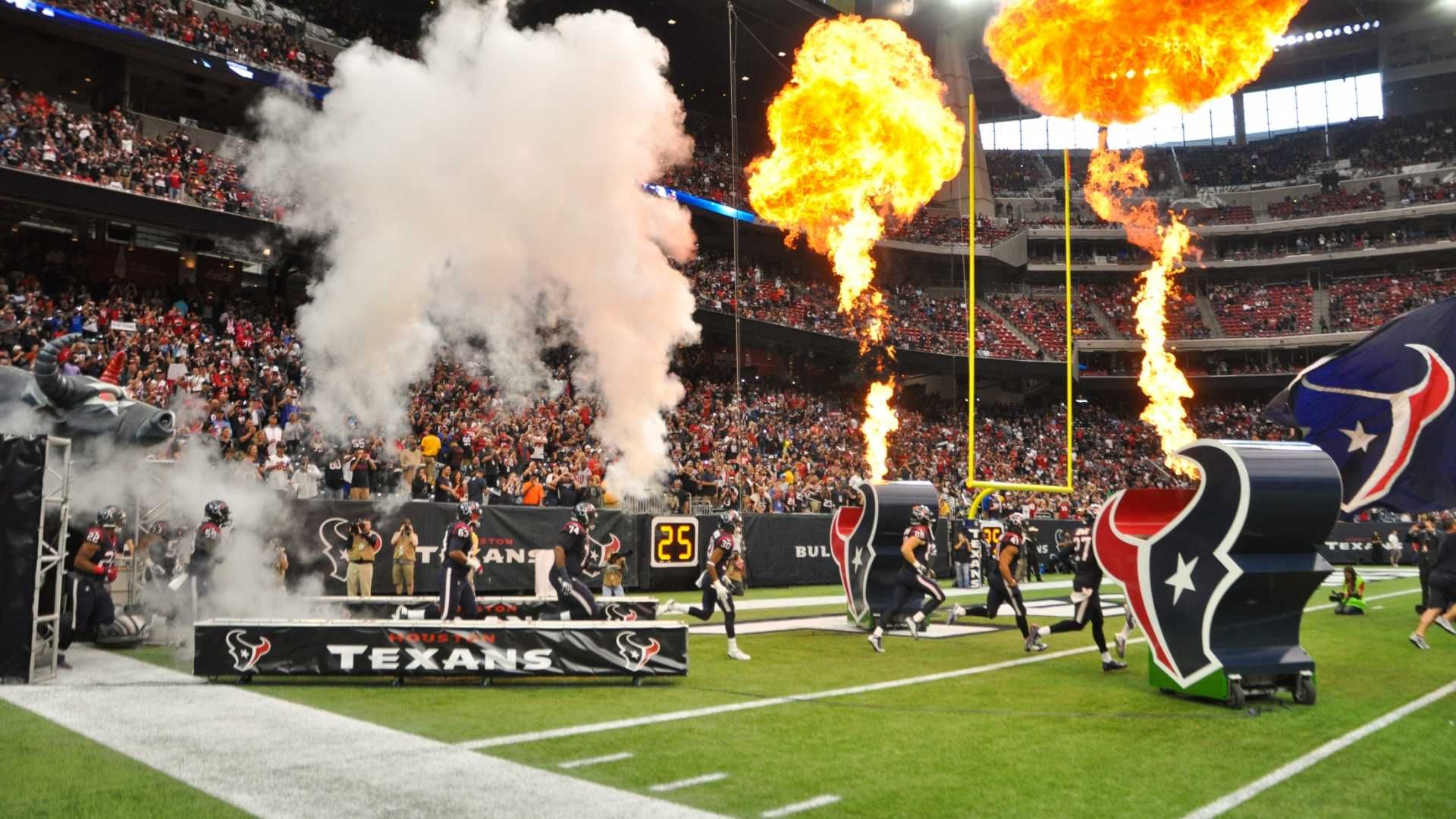 The Houston Texans have themselves to look into the mirror after their disappointing 28-21 loss to the Pittsburgh Steelers.

Hope is a dangerous thing

The Houston Texans are 0-3. That's the reality of the situation, and there is no way around that. The Texans played their best and worst football of the season against the Pittsburgh Steelers.

It was a tale of two halves as Deshaun Watson looked like the man in the first half. He was surgical in the passing game and finished with three touchdown drives with a one-yard run from David Johnson, and two touchdown passes to Randall Cobb and Will Fuller.

The offense was cooking in the first half, and they had a dangerous defense like the Steelers reeling. Houston's offense looked as good as advertised with the talk of how potent they could be in the offseason.

The run game was expected to struggle against a stingy defense, but the coaching did itself no favors by running David Johnson into the ground. The Texans backup running back game has been virtually non-existent since Duke Johnson exited Week 1 with an ankle injury.

C.J. Prosise has rushed for one yard on only one carry in the last two games. That's a recipe for failure, and the Texans were dishonest in their attempts of mixing the run game up by trying to get wide receivers involved in the run game.

Before people start clamoring that Carlos Hyde is the better back, let us look at the numbers.

Hyde has been more efficient minus the touchdown runs, but he had one thing going for him, and that was a healthy Duke Johnson.

In 2019, Duke had 90 yards on 17 attempts and averaged 5.3 yards per carry in his first three games backing up Hyde. David hasn't had that luxury of having Duke since he's been sidelined for the last two games with an ankle injury.

Duke had five carries for 24 yards and 4.8 yards per carry in the 2020 season opener against the Kansas City Chiefs. It's no coincidence that was David's best performance as he finished with 77 yards and a touchdown run on only 11 carries.

The playcalling has been stagnant in trusting other running backs to help the run game, and the Texans saw their lead escape from their hands in the second half. Patrick Storm pointed out that Texans only had 17 snaps on offense in the second half, which was evident.

Deshaun Watson only attempted nine passes in the last two quarters and threw a momentum-shifting interception.

Deshaun Watson is a superhero, and just like every one of them, they have a certain weakness (kryptonite) or character flaw that makes them mortal once again.

Watson was Super Man in the first half; everything that could have gone right did go right. Watson's ability to make a play out of nothing is what makes him a superhero, but once the sacks and turnovers start happening, he begins to look human again.

Those factors will make any quarterback struggle, but it's hard to justify his playmaking ability when he starts creating turnovers or getting sacked, and putting the offense in a worse position for the next down.

Throwing the ball away can help a quarterback like Deshaun stay on the field instead of staying on the sidelines while the defense has to retake the field.

Deshaun remains the superhero and the answer for all of Houston's woes. However, he will have to learn to play for the next down from time to time.

Watson has yet to play a game without throwing an interception, and those turnovers have been costly as it puts the defense on the field more than they have to be.

The Defense is overachieving for 3 quarters

The Houston Texans defense looked precisely how it did in Week 2. They were able to hold the opponent's offense until the fourth quarter. The Steelers run game took care of sealing the deal with 172 rushing yards for the day.

The defense limited the Steelers offense to only 11 points, but the Texans offense still lost the game. The offense did the defense no favors by going scoreless in the third quarter for the third consecutive game and not scoring a single point in the second half.

The defense did the best they could with the overall lack of star power they have on that side of the ball. J.J. Watt remains the best player on the defensive side of the ball despite all these years, and he only had four tackles.

Watt doesn't deserve all the blame for the defense's shortcomings, but the defense will only perform as well as he plays. The defense no longer has D.J. Reader, Tyrann Mathieu, or Jadeveon Clowney to help the team after an 0-3 start.

The defense has struggled, but they aren't the main reason the team has yet to win a game. However, they will need to start forcing turnovers if they hope to get off the field.

Houston's defense has yet to intercept an opposing quarterback or recover a fumble to change the momentum of the game. The defense has also struggled on getting off the field on fourth downs. Opposing offenses are five for five through the first three weeks against the Texans defense.

The Texans are in a similar predicament two years ago when they started 0-3 in 2018. However, Houston no longer has the elite talent they had in the past.

Not only that, but the Texans went through a complete remodeling on the offensive side of the football with the hopes of having a deeper team come playoff time.

The Texans could not have chosen a worse time implementing new personnel with a pandemic wiping OTA's and preseason action. Texans are figuring things out on the fly, and that's a dangerous approach with a rough start to a tough schedule.

Houston still has an avenue to make the playoffs, but the margin for error has reduced dramatically. The Texans have a narrow path, and they will have to play flawless football to go on a run against the Minnesota Vikings and the rest of the AFC South.

Ideas, philosophies, and good intentions will only take this coaching staff so far; the Texans need to start seeing better results from their execution if they want to turn this thing around.