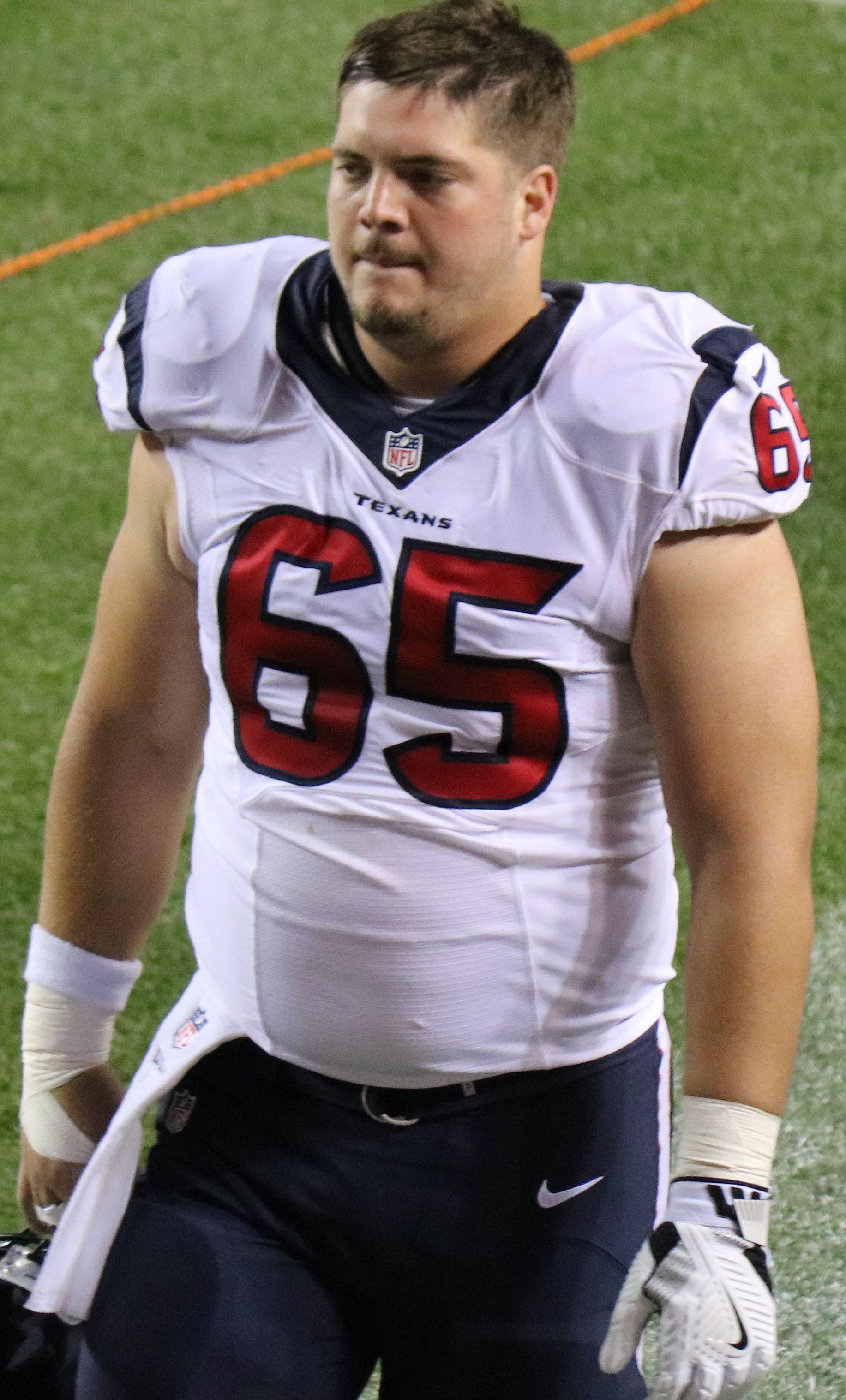 The Houston Texans have continued to fill out their practice squad after their Week 1 and there are interesting names to keep an eye on as the season progresses.

The Houston Texans went to work after cutting their roster from 80 to 53, and brought back eight of the 16 players they waived on offense. Prosise, Brown, and Fumagalli are the only players on the practice squad that didn't go through training camp with the Texans.

The Houston Texans are reportedly bringing quarterback Alex McGough and waiving Cordel Iwuagwu from the practice squad, according to Aaron Wilson of the Houston Chronicle.

Re-signing McGough is an easy decision for Houston to make. The Texans went through the trouble of retaining him throughout last season as one of the highest-paid players on the practice squad and promoting him to the active roster to prevent the Jacksonville Jaguars from poaching him early in the 2019 season.

McGough worked with Texans offensive consultant, Karl Smith, in his rookie season in Seattle, but it's also important to note he worked out for Houston's coaching staff through the predraft process before being selected by the Seattle Seahawks in the seventh round of the 2018 Draft.

It made sense for Houston to accelerate their search for a quarterback on the practice squad with McGough working out for the New York Jets a few days after being released from Houston.

Bill O'Brien revealed that the team would do their due diligence in the quarterback market before making a decision, but McGough seemed like the most logical decision from a mile away.

Houston also brought in Cody Kessler for a visit before reaching their quota of 53 players, but McGough is the player the Texans could envision as a potential backup as he enters his second season in this offense.

Zac Dysert, Ricky Stanzi, and Tyler Heinicke are three quarterbacks Houston has signed on the practice squad in the past, but none have stuck for more than one full season. McGough returning for a second season is something to keep an eye on.

Looking at the depth chart beyond Deshaun Watson, A.J. McCarron signed to another one year deal after joining Houston late last offseason, but it remains to be seen if he will be part of teams' the long term plans. McGough could very well become the backup if McCarron signs a long term deal with another team that can offer him good money as a backup.

Houston also reportedly signed tight end Pharoah Brown to their practice squad after he was waived by the Cleveland Browns, according to Mary Kay Cabot. Undrafted from Oregon in 2017, Brown would be a solid addition to the practice squad as an emergency tight end the team can develop in the case that Houston may need to promote if injuries arise at that position.

Meanwhile, Fumagalli is another intriguing tight end that was selected by the Denver Broncos in the fifth round of the 2018 NFL Draft. He reached an injury settlement with Denver before signing with Houston after a successful workout.

The Texans are evaluating the tight end position after they were unable to retain Jordan Thomas as he opted to sign to the Arizona Cardinals' practice squad instead. The tight end position is an interesting one to keep an eye on with Darren Fells only re-signing to a two-year deal. It doesn't hurt that the Texans are looking down the road with Fells turning 35 next offseason.

Houston has two solid prospects in Jordan Akins and Kahale Warring, but they have also tried to develop a tight end in the past. Take MyCole Pruitt as an example, he joined the Texans in 2017, but the Tennessee Titans signed him to start the 2018 season after he made Houston's practice squad.

Houston also did their due diligence with free agent Geoff Swaim during this offseason, but the Titans ended up signing him. See a trend? It's important to bring in multiple candidates into the fold that could be eventual contributors for the offense.

The practice squad is an important source that can be highly beneficial if utilized properly. Texans have multiple wide receivers, running backs, offensive linemen, and tight ends that they can promote to their active roster if needed.

Houston has done a great job overall of covering their bases on offense in their practice squad by retaining talented players with possible upside for the long term.

Texans brought back five of the ten players they waived on defense, that's a pretty healthy return rate after Albert Huggins landed on the Detroit Lions practice squad and Angelo Blackson made the Arizona Cardinals initial 53 man roster.

Hall, Bellamy. Chesley and Owens are returning players on the practice squad with knowledge of how Houston's defense operates if they are needed in a reserve role.

Alufohai is another intriguing defender on the roster after signing with Houston as an undrafted rookie free agent from West Georgia. Dunn revealed that Alufohai was one of the players he saw a lot of promise in our exclusive interview with Texans Unfiltered.

The Texans have a perfect blend of reliable rotational defenders they can call upon if needed in a year that they will require veterans and second-year players to be ready to step in due to the ongoing pandemic.

It's important to note that the practice squad will continue to evolve with how injuries affect the roster as the season progresses.