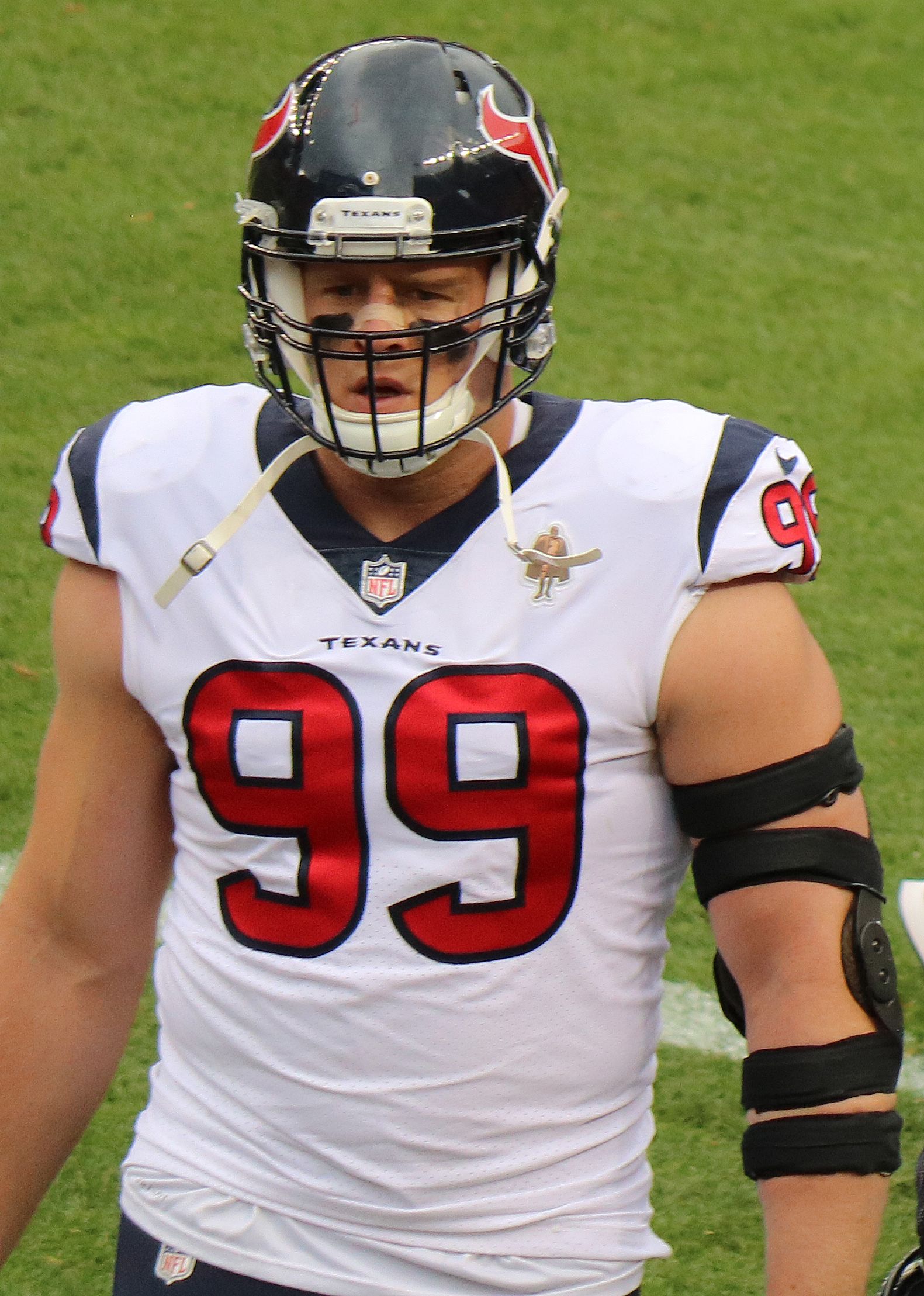 The Houston Texans are going down a dark road at 1-6 and need to string a few wins to start turning things around.

The Houston Texans playing bad is vintage 2020, but they are treading in dangerous waters from an organizational standpoint. This team is 1-6 and no longer possesses the stable infrastructure they had to fall back on once they were winning. Several telling events transpired over the last year that indicated tough times were coming.

The reported incident in which DeAndre Hopkins was understandably upset after the playoffs' loss against the Kansas City Chiefs. Not only did Houston had a 24-0 lead that quickly became a deficit, but there was a lot of internal turmoil Hopkins was dealing with Bill O’Brien that became public after he was traded to the Arizona Cardinals in the offseason.

The trade itself was a bad one, but there was some optimism that this team could continue to thrive without opening up the pocketbook to give their former All-Pro wide receiver a new deal. Current and former Texans players let their feelings be known through social media, and they weren’t big advocates of Hopkins leaving. His teammates liked him from all accounts, and it was going to be a tall task to pick up what he left behind.

It wasn’t a question of whether they could do it, football is the ultimate team sport, but the question is why did Bill O’Brien trade him? It made sense from a perspective of not tying too much money into a non-quarterback player, but trading Hopkins for what they receive raised more questions than answers throughout the league and locker room.

The Texans passing attack has proven to be just fine without Hopkins, and one could argue that Carlos Hyde has been a bigger loss due to the struggles in the run game. However, trading your All-Pro receiver never is a good sign to the rest of the locker room. If the best worker in your job gets fired or replaced, what does that say about your job security?

The Houston Texans made a solid signing by bringing former Pro Bowl safety Mike Adams onto the team late last season. A former undrafted free agent that worked his way into one of the better safeties in the league and a tremendous veteran in the locker room that could help guide the younger players.

The Texans gave off an impressive impression to a veteran looking to contribute as the back-end player in the rotation, but what he told on the Man to Man podcast was less than reassuring on his stint in Houston.

"I thought they listened to me more than the D-Back coach. The D-Back coach at the time, it was a lot of friction in that D-Back room". Adams went in-depth on how he wasn't a fan of Bill O'Brien's coaching style, and how players weren't as committed to the coaches' vision.

If a respected veteran on his way out saw the writing on the wall, things were only going to get worse if they brought in other younger vets that still had plenty of football to play the following season.

The Houston Texans got two talented receivers in Brandin Cooks and Randall Cobb in the offseason to diversify their offense in the wake of the DeAndre Hopkins trade, but it wasn’t without risk. Besides the obvious growing pains of integrating different personnel during a pandemic, they had to manage new personalities in the locker room.

You can’t fool Incoming vets that know what a well-coached team looks like. Brandin Cooks has been to the Super Bowl twice, and Randall Cobb has been productive with his previous teams. They know they’re not being put in the best position to succeed, and it’s led to a 1-6 record.

The players voicing their opinions of how the coaching staff prepares players for their game plan also translates to the defense. Michael Thomas spoke a lot on how defenders played great, but adjustments were not made in time.

He remarked how players were being used a lot differently from how they practiced leading up to the game. To add insult to injury, Bradley Roby was ruled out for disciplinary reasons according to Aaron Wilson of the Houston Chronicle. Roby's suspension doesn't bode well for a locker room in search of stability from their veterans.

J.J. Watt’s body language on the Houston Texans sidelines has deteriorated throughout the season, and it has leaked into how he interacts with the local media.

Watt has been through two head coaches and four defensive coordinators in his tenure with the Texans with little success to show for it outside of his personal accolades. Getting Pro Bowl nods and Defensive Player of the Year awards may have been fulfilling in his youth, but Watt is no spring chicken.

He has faced plenty of injuries in the previous seasons, and Father Time is slowly making an acquaintance with him. Watt is wasting precious time to cement his legacy with a Super Bowl Championship, and that matters a lot to him. That much has been made evident by how he is upset after every loss, and he has made it public knowledge that he is tired of the Texans losing.

The defense has lost a lot of starting talent over the years. Kareem Jackson, D.J. Reader, Tyrann Mathieu, Jadeveon Clowney, and A.J. Bouye, to name a few. And the talent that has replaced them has been subpar for the most part. It takes exceptional coaching to raise the sum of its parts when the talent isn’t elite, but that hasn’t happened to be the case for the Texans.

Anthony Weaver has had his growing pains as a newly appointed defensive coordinator. That isn’t to say that he isn’t a brilliant defensive mind, Weaver had shown to do wonders when he was solely the Texans defensive line coach, but the buy-in has to be there.

Losing games and having the worse run defense in the league for most of the year reflects badly not only on the players but on the coaching staff. Players have to buy what you’re selling, and that doesn’t seem to be happening here.

The Houston Texans have a long way to go with 9 games remaining, but they will have to win this game against Jacksonville if they hope to salvage what is left of this season.

This team will remain competitive as long as Deshaun Watson is back there at quarterback, so the team might need to follow suit, and do their part. Changes will be made at the end of the season, and this coaching staff will likely look a lot different next year as the new head coach brings his own staff onboard.