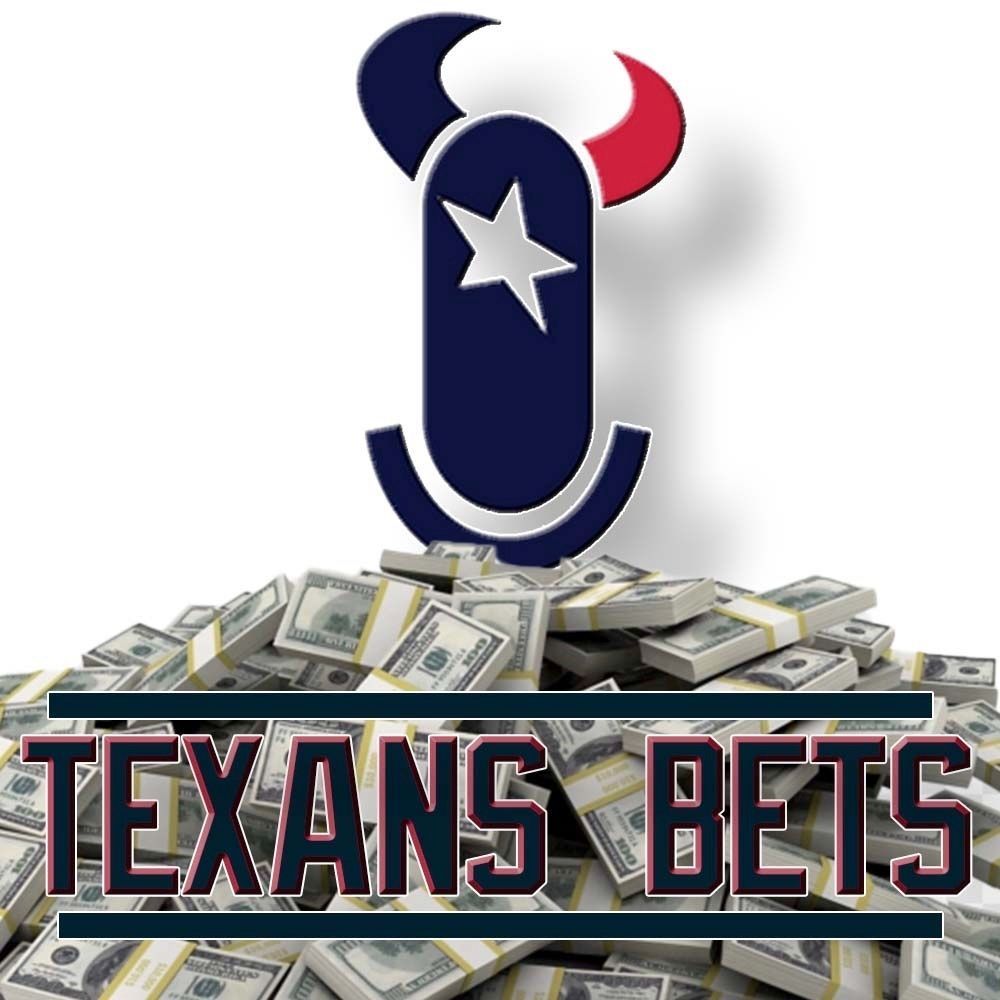 The Houston Texans are back at NRG Stadium to face the New England Patriots after a two-week road trip where they went 1-1 against the Jacksonville Jaguars and the Cleveland Browns.

The Houston Texans dropped a tough loss on the road against the Cleveland Browns as they kept it close until the end. That seems to be the storyline for a Houston team that has struggled to make the last push to take the victory in the win-loss column. For this upcoming game, some good news is that the New England Patriots are in a rut of their own and hold a losing record through the first 9 games of the season. Houston has a real opportunity to get their second victory in their last three games.

Houston Texans +2.5: This line actually started at Houston -3 on Sunday, before the New England Patriots upset the Baltimore Ravens on Sunday night.

The Patriots have been shaky this year but are now 4-5 after winning their last two games, so this line makes more sense than the original -3 for Houston. That said, the only real bad loss by the Patriots was the 33-6 blowout by the San Francisco 49ers, so even this line may be a stretch for a 2-7 Houston team.

Yes, there is a chance that Houston could beat the +2.5 pt spread at home, but do I really think there is better than a 52% chance of it happening (the probability implied by the odds of -110)? Probably not. Instead, I'd feel more comfortable taking Houston at an alternate spread of +7.5 at -290 (74% implied probability).

Averaging the two numbers results in 47.3, slightly below the o/u line. It is worth noting that these season-to-date averages have been driven by the scores of the opponents for both Hou and NE as Deshaun Watson and the offense has only averaged 22.2 pts/game compared to New England's 21.0 pts/game.

Recommend taking the under and parlaying with the alternate spread.