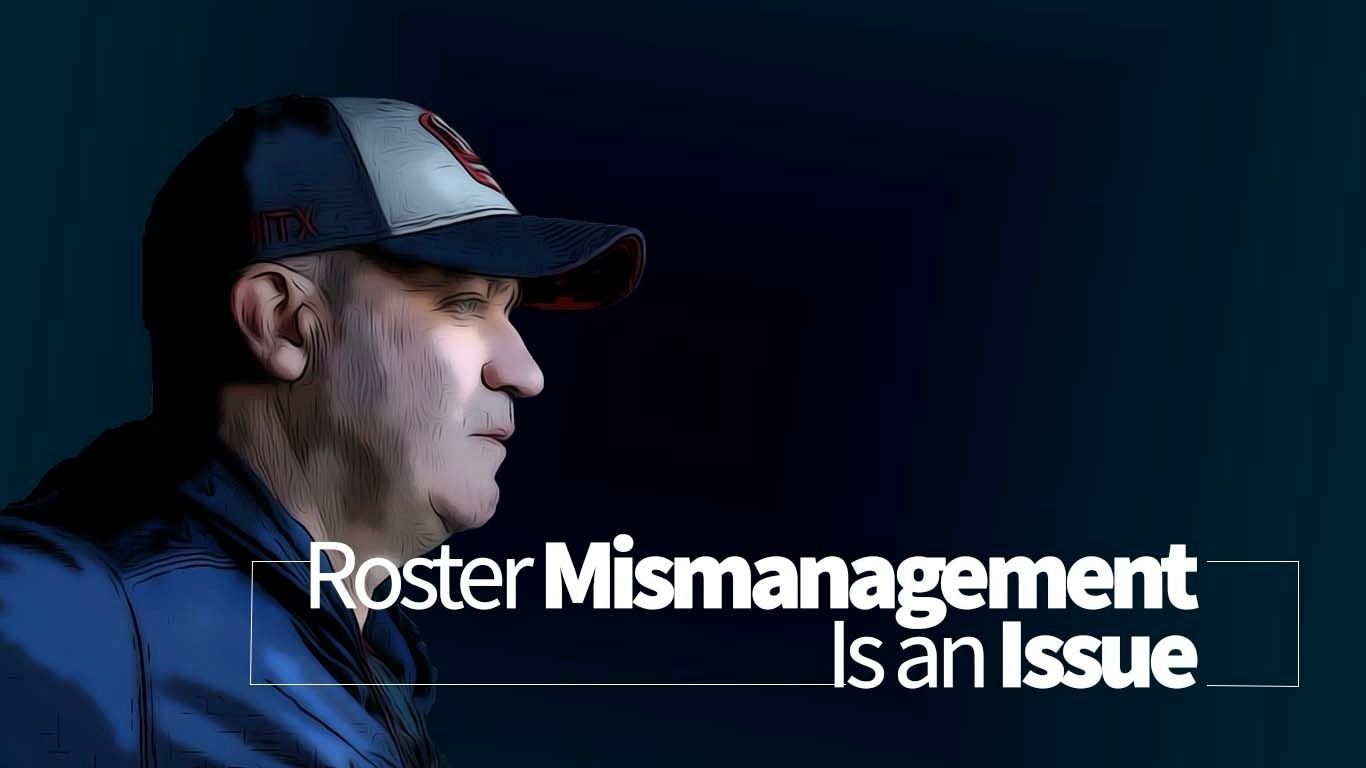 The Houston Texans have a lot to improve after a shaky start to their season with a disappointing defeat to the Kansas City Chiefs.

The Houston Texans made a surprising move on Tuesday evening when they announced they were placing tight end, Kahale Warring, on the IR and promoting Pharaoh Brown from the practice squad for at least the next three weeks.

While a move like this barely affects the offense, every decision O'Brien makes on this roster will dictate the outcome of this franchise's success for this season. This is important to keep in mind as he continues to make moves that affect the overall structure of the roster from week to week.

Even though O'Brien has worked on delegating roles throughout the front office, he holds more responsibilities than the average general manager considering that he is already in charge of making sure the team is well prepared to execute their respective plan on game day as the head coach.

With that being said, we need to give credit where it's due. He has done a great job of ensuring the organization is well equipped in handling the ongoing pandemic, but there are other important aspects of his position in the front office that needs to be up to par.

That includes managing the roster efficiently and keeping the best talent available (the most crucial task for a general manager). He's shown to be capable of doing such after the front office reached a four-year extension with Deshaun Watson, but other moves deserve the same attention to detail.

Placing Warring on IR isn't a significant loss, but it comes to question why the Houston Texans didn't keep an intriguing and talented player like Jordan Thomas on the initial 53 man roster.

Was it because they believed Warring could contribute this season, or because of his high draft pick status? Keeping Warring over Thomas was a bold move! Especially since Thomas had shown to be a more reliable contributor than Warring through training camp according to multiple reports.

The decision seems even worse when considering that Houston could have afforded to keep both of them on the roster with Darren Fells only signed to a friendly two-year extension through 2022. There was no guarantee that Fells would have seen the end of his contract with the talented group of tight ends the Texans had backing Fells.

However, the Houston Texans waived Thomas in hopes of bringing him back on the practice squad. Thomas did clear waivers, but he opted for a better opportunity for playing time by signing with the Arizona Cardinals' practice squad instead.

As unfortunate as it is to say, waiving Thomas straight up backfired on Houston. There is no way to avoid the elephant in the room. Warring had a history of dealing with injuries that put him behind in 2019, and ultimately resulted in him being placed on the IR this season after only one game.

Texans seemingly gambled on a relatively unknown prospect in Warring instead of Thomas, who showed promise early on in his career. Now, this isn’t to say that this decision will ultimately be the demise of Houston's season, but it gives a glimpse of the Texans picking the wrong player to contribute for this season. Texans can't afford to make this kind of mistake too often if they hope to contend.

They will have to rely on proven players to make sure they have the best opportunity to come out with the win on game day moving forward.

That includes giving promising players like Jacob Martin more playing time over Brennan Scarlett and possibly Whitney Mercilus. Both veterans looked overwhelmed in the season opener, but Martin came to play as he notched the only sack on the defense in limited snaps.

Texans can't afford to let good players go out the door or keep them on the sideline over players they have invested more money or high draft picks. The best player has to play, and the coaching staff has to prove they're capable of making the necessary adjustments as the season progresses.

I know this may seem like a drastic take considering the Texans have only played one game, but Houston can't afford to make too many mistakes. The Texans have changed their roster drastically in the offseason, and they have to make sure they start trending towards the right direction in Week 2 after a shaky season opener.

A lot will be hinging on O'Brien to do his part in making sure he brings in the best talent available as a general manager and sees that the best players get playing time as the head coach.