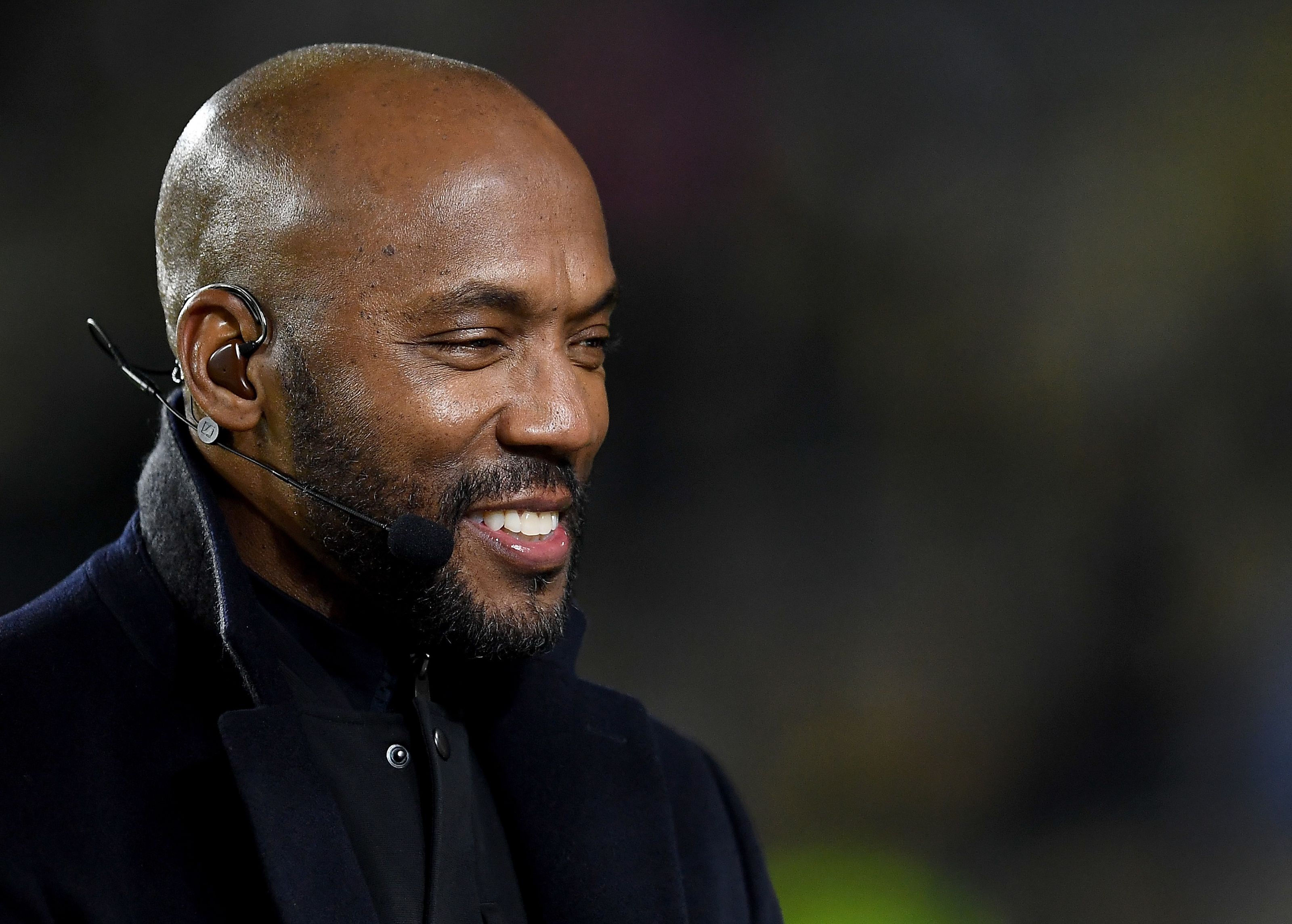 Riddick could be the “outside the box” hire that helps turnaround the Houston Texans organization. In my opinion, there’s risk that comes with Riddick, but due to his multiple experiences in different realms of the NFL, he could also be a home run hire.

Riddick's 1st stage of his career began as a ninth-round draft pick for San Francisco in 1991. He played safety for the 49ers, Falcons, Browns and Raiders and was coached by two greats, Bill Bellichick and Nick Saban (Browns). The former-player label provides him the ability to connect with and relate to current/future players. That quality can be very valuable for someone who is tasked with building a team from the ground up, where there will be large roster turnover.

Culture, as much as you may now hate that word (I sure do) will NEED to be a focus for the new regime going forward. From what I’ve heard/read/seen about Riddick, I’m confident in his ability to weed out the snakes in the garden and establish a sense of accountability and responsibility. In an article deciphering What Makes a Great NFL GM and How Should Teams Look For One, Dan Hatman talked with many anonymous NFL sources, and this quote about Riddick stood out to me: 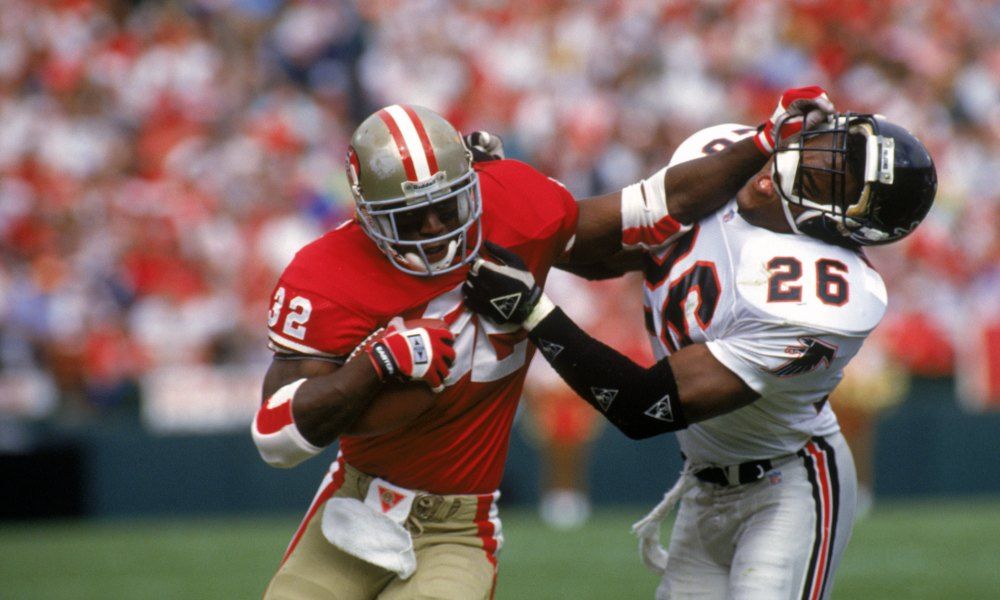 In addition, being a successful player himself, he knows what qualities and traits to look for, when evaluating potential talent. I thought this quote in an NFL Draft Spotlight on Riddick, really provides insight into how his former player background, influences talent evaluation:

It's clear that Riddick is a detail-oriented evaluator. One who scavenges for every last piece of context, to provide a fair evaluation on a player. This has helped him make the jump to the 2nd stage of his career, an important one, because playing in the NFL and making front office decisions are two wildly different jobs.

Luckily, Riddick has had the privilege to wear both hats. His first NFL job came in 2001, as a pro scout for Washington. He held this position for three years but then took a huge jump, being promoted to Director of Pro Personnel, in 2005. It’s rare for someone to climb the ladder so quickly, and even skip a few steps, but clearly Riddick had an eye for talent.

His time with Washington wasn’t spectacular by any means. You’d be hard pressed to find a decision he made, that was overwhelmingly positive. It should be noted it’s usually hard to separate collaborative front office decisions, from pure individualistic actions. It’s why Ed Dodds is my #1 candidate, here’s an article that demonstrates his talents.

In addition, Riddick’s former boss while in Washington, Vinny Cerrato, had interesting things to say about Riddick:

“I drafted him in San Fran when I was there. Louis worked (with) me in Washington for a long time. He was my pro director. He’s very smart. He’s a very smart guy. He’s never been in the draft room on draft day. He wasn’t in Washington. I don’t think he was in Philly. But he’s never made a decision. If you are going to get a young coach and stuff, I think that would be very difficult, because I don’t know that he’s been in those situations to handle that.” 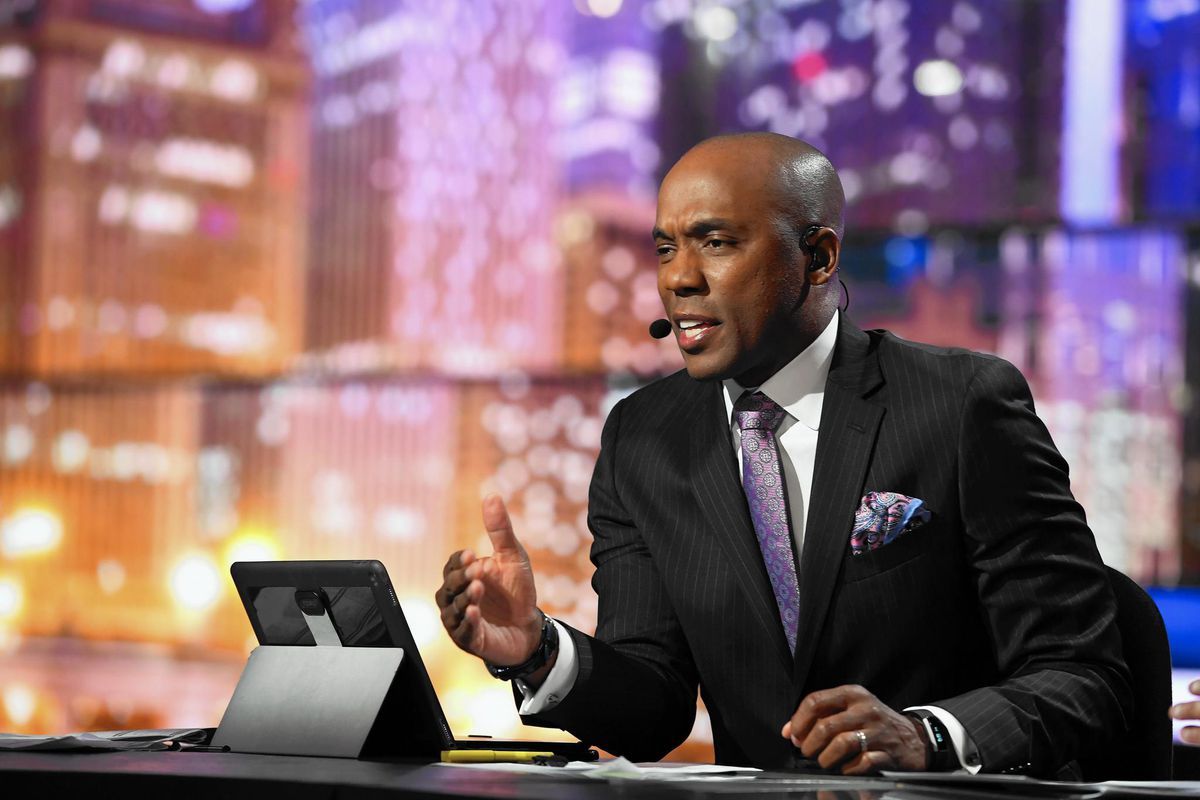 That worries me, big time. It’s one thing for Riddick to have never completed GM duties, but another to have never even been in the draft room, a fairly procedural task. He wasn’t trusted enough to make a big decision back then, so is his experience lacking quality reps?

Following Riddick’s time with Washington, he was hired by Philadelphia in 2008, as a Pro Scout. Determined to prove he belonged, he climbed the ladder yet again, being named Assistant Director of Pro Personnel in 2009, then quickly became Director of Pro Personnel in 2010. He held this role for 4 years but again, no clear decisions point back to Riddick. It’s not a good look when your boss is questioning your credentials, and Cerrato was clearly not Riddick’s biggest fan.

“Cerrato wanted to make it clear he doesn’t think Riddick is the best choice for the job, and even suggested both Green Bay candidates — Eliot Wolfe and Brian Gutekunst — over his former employee.”

With a quick Google search, Riddick’s front office experience seemed promising, however, there are some huge question marks, and poor reviews. It gives me reason for concern that he climbed from scout to Director of Pro Personnel so quickly, but never made it past that stage, and never held the position for longer than 4 years.

There’s no doubt Riddick is a smart, detail-oriented person, but can he make the big-time decisions under pressure? We just don’t know, and is that a risk you’d want to take? Especially when this is arguably the biggest decision the Houston Texans have ever made.

The 3rd stage in his career is our final stop. Riddick has been an ESPN broadcaster since 2013. Turning on the TV, you’ll quickly see that Riddick knows what he’s talking about, and how to communicate well. In the article examining What Makes a Great NFL GM, referenced earlier, this quote about Riddick stood out to me:

“The production process for MNF provides Riddick a unique opportunity to sit with coaching staffs each week, exploring what they are dealing with, concerned with, excited about, and even to assess potential future head coach candidates. These experiences have served John Lynch and Mike Mayock well in their current roles as General Manager. Riddick’s lifelong relationship with the NFL, its players, schemes, and coaches, paired with his ability to study markets/trends via his econ background, aids his perspective on the team building process.”

There’s certainly value that comes with his gig at ESPN. While he hasn’t been in the front office for several years, he’s still been around football. Allowing him the opportunity to learn what TO DO, from the best in the league, and what NOT TO DO, from the worst. Another anonymous source from the aforementioned article, relayed my thoughts:

“Good communication skills and ability to articulate his thoughts. He embraces analytics and game theory as an integral part of the team building/decision matrix and understands it has to be properly married with the football side to make decisions. From his current role, he has the unique opportunity to see many different ways of doing things by interviewing and talking to people throughout the league, the type of broad spectrum polling and collection of ideas that you wouldn’t have access to while working for 1 team”

All of this being said and while his ESPN gig is an easy way to put a face to a name and get emotionally invested in someone, it’s the part of his career I honestly care the least about.

So much of what is said on TV is scripted, it’s a relatively low-pressure situation (compared to a GM) where everything around you is controlled. Now, there are reasons to believe a former broadcaster can have success. Look at John Lynch and Mike Mayock with the 49ers and Raiders. Matt Millen also did it with the Lions, albeit with far less success.

It’s not unprecedented, but the sample size is small. Much smaller than those who have taken the traditional path to a GM, like an Ed Dodds, Mike Borgonzi or Joe Hortiz.

I’ll be honest with you, I have more questions about Riddick’s pedigree after writing this article, than I did before. A major part of the equation for me, whether talking about GM or HC, is experience. That label of experience, for Riddick, has some serious holes in it, and I’m not sure it’ll hold up under the weight of a legitimate GM role.

Riddick is a risk, as mentioned in the first line of this article. Is he my first choice? No. Second? Nope. Third? Nada. However, will I be furious if the Texans hire him? No sir. Riddick poses huge boom or bust potential. Whether we hire him or not, I’ll be interested in seeing what the 4th stage of his career results in.