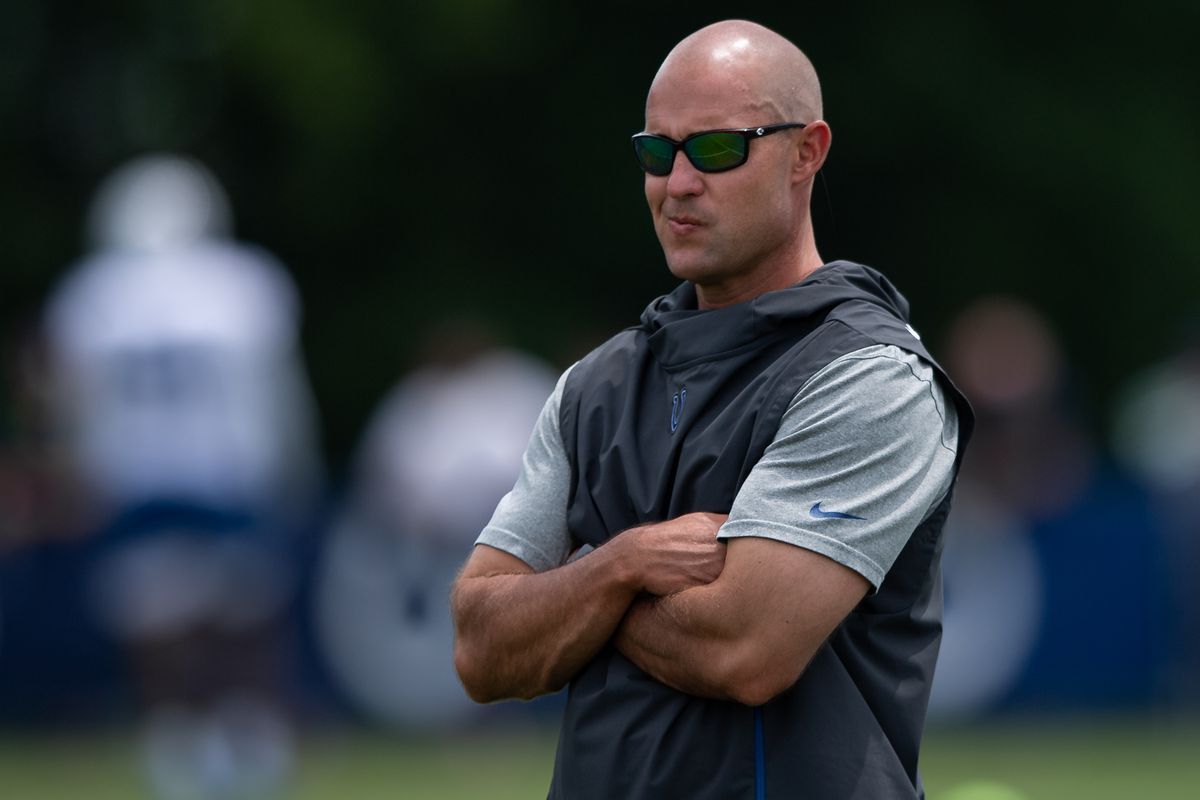 Welcome to the first edition of a series where I search of the best candidate for the Houston Texans new General Manager. We start by analyzing Ed Dodds, current Assistant GM for the Indianapolis Colts. Dodds is my favorite option so far, but with months before the new GM is hired, things will likely change. Let's see why he would be such a good option in running this team.

To start, let's get an understanding of Dodds' football experience. He entered the NFL world in 2007, starting as a national scout for the Seattle Seahawks. He rose up the ranks and earned the title of Senior Executive of Player Personnel. During his time in Seattle, he was an instrumental talent evaluator, being credited with pushing for drafting Russell Wilson and also putting together the Legion of Boom. 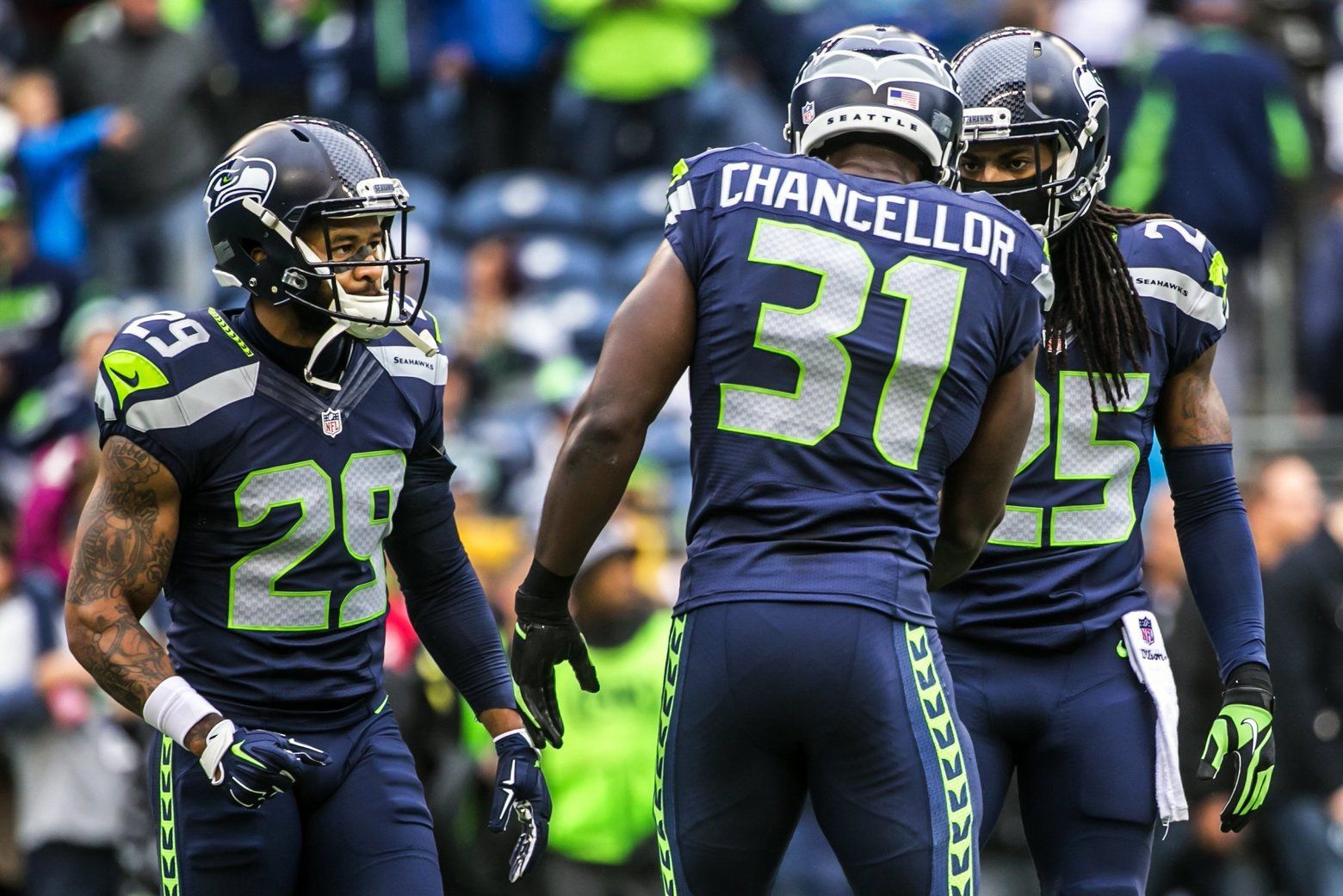 In 2017, he was brought to the Colts by new GM Chris Ballard. As assistant GM, he would continue to show his scouting prowess, but also demonstrate an affinity with underrated free agents. As Ballard’s right-hand man, Dodds has gotten praise from front office members and media experts. Bleacher Report’s Matt Miller penciled him in as a top potential GM candidate back in 2018. A major goal of his was saving a porous Colts defense, one that ranked 29th in DVOA back in 2016. Dodds should be happy with the work he’s put in, as the Colts now have the 4th highest DVOA in 2020.

Much emphasis needs to be placed on the defensive side of the ball, as that is where the Texans are currently losing games. There’s already talent on the offense, and we’ve already got our franchise QB, so Dodds, or whoever is the new GM, can and should pour resources into what is arguably the league’s worst defense. Let’s take a look at some of the specific moves he’s made with the Colts, that I would love for him to institute with the Texans.

As previously mentioned, I’m enamoured with Dodds’ ability to scout. He was credited with spearheading the draft picks of Quenton Nelson and Darius Leonard, two no-brainers now, but certainly weren’t the consensus at the time. However, what has really impressed me is his ability to hit on mid-late round picks with the Colts, spawning impact defenders.

This ability to find gems with lesser capital will be instrumental for whoever takes over the Texans, as we are lacking a 1st or 2nd round pick, at the moment. Dodds was hired in 2017, the past 4 Colts drafts have only had 2 1st round picks. Only one of which was spent on a defender – Malik Hooker, whom isn’t starting anymore, and is actually one of their worst players on defense.

Instead, they’ve been able to find valuable starters and depth pieces with those later round picks. In 2017 they found starting DT Grover Stewart, whom is the Texans version of the once unheralded DJ Reader. Stewart is instrumental to their elite run defense, and will be paid handsomely this offseason. They also found a gem in the 5th round with Anthony Walker, their now starting SAM LB and a leader on the defense.

Their riches continued in 2018 when they hit on a pair of pass rushers in the 2nd round - Kemoko Turay (Colts version of Jacob Martin) and Tyquan Lewis. In 2019 they found Safety Khari Willis in just the 4th round. Think of him as our version of Justin Reid, steady tackler, always in the right position, and the athleticism to be a real playmaker. They also stole LB Bobby Okereke in the 5th round, who is blossoming into one of the top coverage LBs in the NFL and now starting at WILL.

Now 2020, and obviously still early, but the Colts found another gem this time in the 3rd round, with Safety Julian Blackmon. He’s transitioning into their starter (2 games started) and has shown to be a legit playmaker (2 INTs, 6 PBUs). Dodds is a master with these mid to late round picks and the Texans currently have two 4ths and three 6th round picks, with likely more capital to come after we unload some contracts. Give Dodds all of this ammunition and he'll turn the defense into an elite unit.

Many GM candidates you read about will have had success in one of the three main roles for a GM: Draft, Free Agency and Trades. However, Dodds is a rarity, having vast success in all three. The Colts have recently had tons of cap space, a luxury the Texans do not possess. However, Ballard and Dodds have been very wise on how they spend each dollar, not looking to overspend. Their ability to get bang for their buck should be a very valuable quality for the Texans who have a tricky cap situation, but one that can become clearer with the right GM. 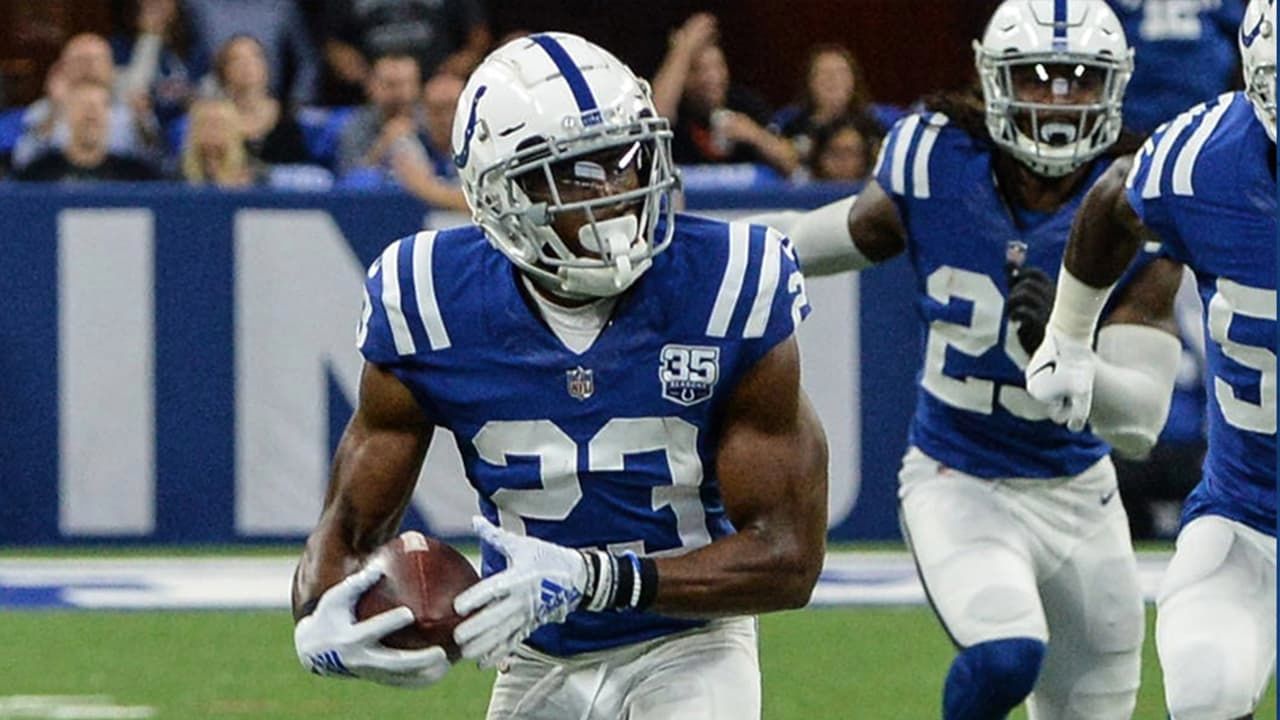 Dodds in particular was instrumental in finding cheap talent in free agency. While Chris Ballard wasn’t fond of Kenny Moore (starting nickel CB) and his lack of size, Dodds banged the table for him during free agency, indicating that his 32’ arms were perfect for the position. In addition, it was Dodds who took a chance on DT/DE Denico Autry. An essential nobody at the time, but he saw the perfect scheme fit and knew Autry could develop into an impact player. He was right.

It’s very rare to find these many quotes and articles stating Dodds heavy influence on the team. Not many Assistant GM’s get the credit and publicity, but Dodds is special. In addition, here are some other defensive additions the Colts have added, that I’m not entirely sure were spearheaded by Dodds, but are impactful, nonetheless. Justin Houston – 2 year, 24m. Deforest Buckner – 2020 1st round pick. Xavier Rhodes – 1 year, 3m. All three play pivotal roles for a defense, and showcase Dodds understanding of the defensive scheme, and what skillsets are needed for them to succeed. Rhodes in particular has struggled with the Vikings recently, but has rebounded and is back to his legit CB1 ways.

It is pivotal for whoever the Texans to hire to have a vision and identity for the team going forward. That identity should be shared by the GM and whichever Head Coach they hire. If the Texans do go with Dodds, I would expect him to bring in a defensive minded HC. Someone that also loves to emphasize the trenches, get LBs who can play all three downs as well as big and long CBs. I will break down potential HC candidates in the future, but some of Dodds’ top options could be Colts Defensive Co-Ordinator Matt Eberflus, or Bucs Defensive Co-Ordinator Todd Bowles. 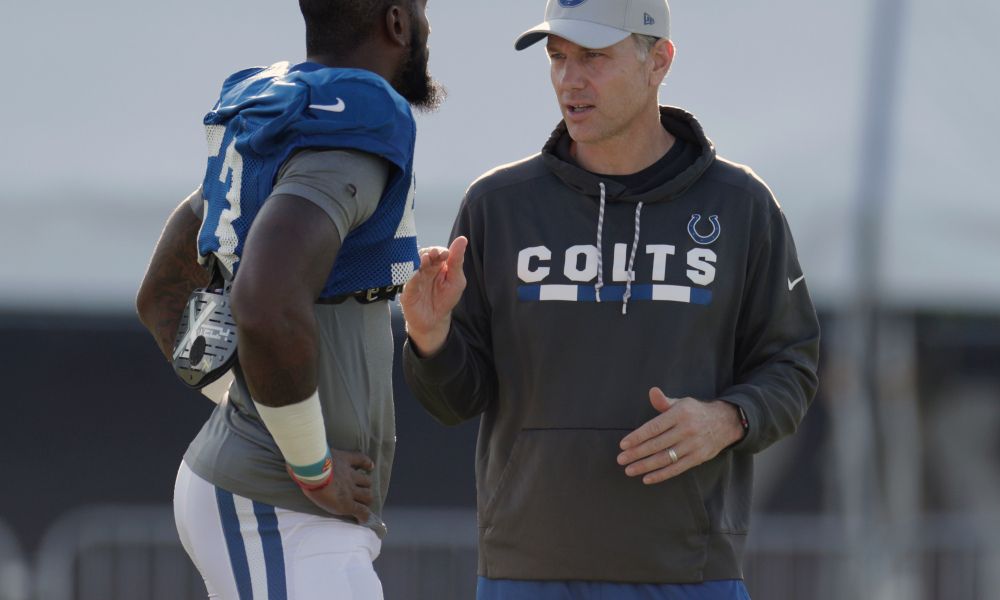 Eberflus is particularly interesting because both the two obviously already have an understanding of what each other values on a team. They would already be on the same page and can bring the tough defensive identity to the Texans. What would make them want to leave the Colts? Apart from them both getting a promotion, they would already have their franchise QB who is the toughest part of the puzzle for the Colts to figure out right now.

Pairing their defensive prowess with Watson’s natural abilities should excite any Texans fan. While many want to put Watson in the best situation to succeed and grow, I truly believe the best way to do this is to hire a defensive minded HC. This allows them to hire an OC who’s only job is to run the offense, as opposed to, say BOB, who called plays and ran the team. We’ve already experienced how that goes, and we’ve seen more and more OCs turned HCs, struggle to balance play calling and HC duties (Matt Nagy/Chicago, Doug Pederson/Philly). In addition, Watson can elevate the offense himself, but what he cannot do, is play defense. That is out of his control, and that is what Dodds and Eberflus could handle.

I’m not penciling in Dodds as my only candidate and refusing to listen to other names. I actually preach having an open mind in these future discussions. There is a long time before the Texans will actually hire a GM and HC. Opinions will change, and that’s perfectly fine. Make sure to check back on this series, as I will be analyzing numerous more GM candidates including Chiefs Mike Borgonzi, Ravens Joe Horitz and others.