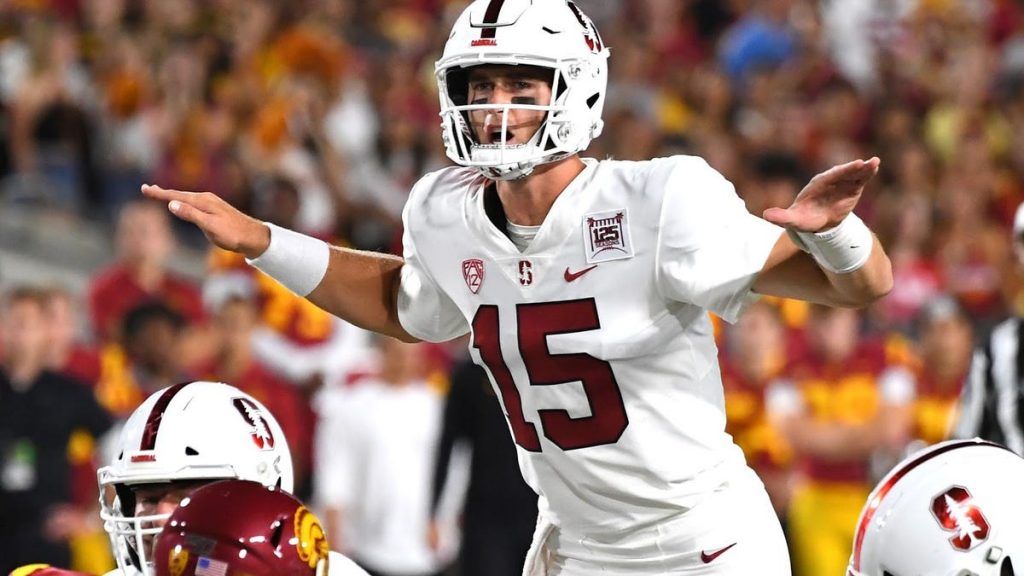 The Houston Texans concluded their first draft under new GM Nick Caserio, and there is plenty to talk about heading into the 2021 season.

Without a first or second round in back-to-back drafts, the Houston Texans repeated the feat of selecting their smallest draft class in franchise history by taking five players (Houston drafted the same number of players last season, but had poor results to show for it).

The Texans had 8 picks entering draft night but they made several trades to draft the players high on their board after acquiring an astonishing 37 players in the offseason.

Without any premium picks or significant cap space, Houston's best course of action was to find bargain players in free agency that could help the Texans fill out the roster. And with the mantra of competition being echoed throughout Caserio's press conferences, it made the most sense for the Texans to move forward with a heavy group of veterans instead of relying on a huge rookie class to contribute in 2021.

Without a pick in the first two rounds, Texans didn’t care about quantity as much they cared for quality and fit. Caserio displayed that sentiment months before the draft when he swapped Cardinals 4th for Marcus Cannon and Patriots 5th.

The Cannon trade probably doesn't occur if there's a deep pool of players entering the draft. Houston chose to sacrifice on picks if it meant they got their guys in the offseason and that aggressive philosophy translated to the draft.

Texans preferred quality over quantity for the 2021 Draft

The Houston Texans were entering this year with a clear need for talent across the board. (Despite adding so many players through free agency, Houston could draft almost any position on offense or defense). This team needed long-term talent, with most of their offseason moves being short-term signings (1 or 2-year deals).

The defense needed work after struggling mightily in 2020 and making the switch to a 4-3 defense under Texans' new Defensive Coordinator, Lovie Smith. Caserio decided to take Garett Wallow (LB/S) with the 170th pick and Roy Lopez (DT) with the 195th pick of the draft.

Taking only two defenders seemed surprising at the surface level, but the Texans were pretty active in adding players on the defensive side of the football before the draft. The Texans signed 16 defenders (6 DL, 5 LB, and 5 DB) in free agency and acquired Shaq Lawson (DE) in the trade that sent Benardrick McKinney to the Dolphins. Wallow, and Lopez won't be more than rotational players in their rookie season as they make the transition to the NFL.

Houston's draft was more oriented towards the offensive side of the ball as they went Davis Mills (QB), Nico Collins (WR) in the third, and Brevin Jordan (TE) in the 5th round. Drafting Jordan made sense, with Texans having five of their seven tight ends on expiring contracts.

On the other hand, drafting a QB wasn't surprising due to the uncertainty surrounding Deshaun Watson's situation. Selecting Mills over possibly trading up to draft one of the Day 2 prospects was also understandable given Texans QB Coach/Passing Coordinator Pep Hamilton, history with Stanford's football program.

Pep's great friendship with Stanford's HC David Shaw was increasingly valuable in the midst of the pandemic where teams had no NFL Combine to interview or watch prospects work out and had limited access to players during their pro day.

The NFL is much different than the college game, but having former college coaches vouch for players they're familiar with might not be the worst idea. Texans needed to make the most of their draft picks without a first or second, so you can't fault them for being aggressive and getting two players in the third round they know more than the average NFL team.

Are the Texans a better team after the 2021 NFL draft?

The Houston Texans made reasonable moves given their need to develop young talent, but these aren't moves that will put the Texans in contention this upcoming season.

Houston was at a clear disadvantage of being the only team without a first or second-rounder in the AFC South to add potential "Day 1" contributors and in the short term are now getting the worst odds to win the South in 2021.

Mills and Collins could fit into that category, with Texans coaches having a good idea of what they can do well from their college days, but they shouldn't see the field early unless something goes terribly wrong with the starters.

It'd be great for the rookies to compete and become starters early on, but the Texans don't need to rush them if they aren't ready. This season will be about developing their young talent and see what free agents are worth retaining beyond their short-term deals.