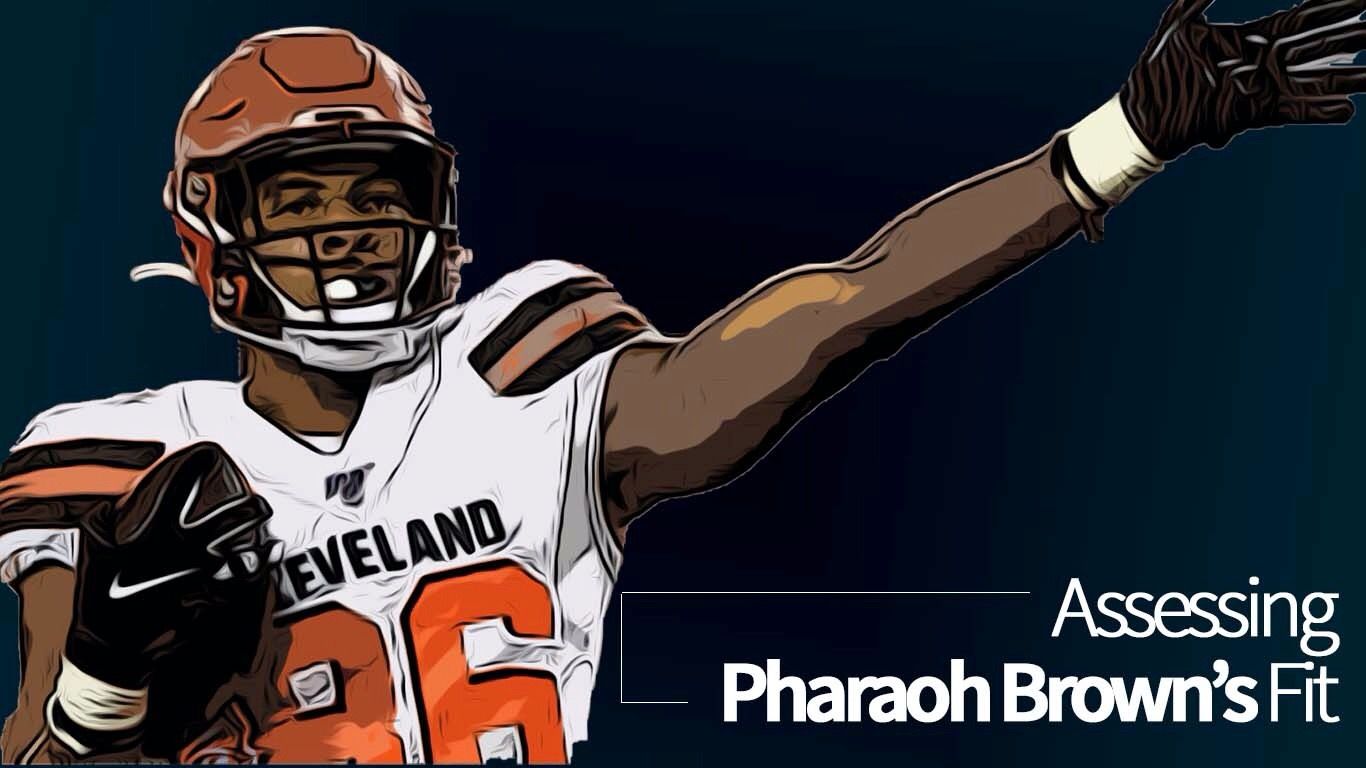 The Houston Texans have shown an preference for acquiring players that their coaching staff is familiar with, and this is no different with the addition of Pharoah Brown. Undrafted in 2017, Brown spent his rookie season with the Raiders, where he saw playing time on special teams and a reserve role on offense.

Brown had a stint with the Cleveland Browns in 2019, where he worked with coach Freddie Kitchens. If there is one thing O’Brien likes, it’s that he goes for players that are taught by coaches he respects (Kitchens fits that criteria).

Darren Fells is a clear example of one of those players brought up under Kitchens and also spent time with the Browns.

As the third tight end on the depth chart, Brown will have to contribute on special teams, and the Texans wouldn’t have brought him over if he couldn’t contribute in that facet of the game as a reserve. Texans special teams coach, Tracy Adams, worked with Brown in his time with the Raiders as an assistant for Brad Seely.

This move shouldn’t move the needle for the roster, but it’s still important to realize how much familiarity plays a part in a potential fit with the Texans. History has shown that NFL teams are likely to get players they are comfortable with since they already have an idea on how coaches like to operate.

The real criticism in this situation is how the Houston Texans handled the tight end situation heading into the season. They could’ve brought four tight ends with the inclusion of Jordan Thomas, but he opted to sign with the Arizona Cardinals practice squad instead of returning to Houston after being waived.

It’s slightly problematic that Kahale Warring landed on the IR once again, but it’s important to realize that he had little to no chance to play in his rookie season with all the competition ahead. This season was set to be his real rookie season, but injuries are a part of the game.

Warring could return this season, but it all depends on how severe his injury Is and how the training staff evaluates his recovery after the minimum three-week window he is mandated to be on the IR.

Brown's fit with the Texans

Besides the special teams' role that Brown will be expected to undertake on the active roster, he will have to be a reliable blocker to see the field on offense. He posses similar physical traits as Fells, and he could be another big target in the red zone for Deshaun Watson.

Fells has been underwhelming at times as a blocker, so it does help that the Texans are bringing another player that could help Houston in that capacity.

It remains to be seen if he will be used on offense in the upcoming game against the Baltimore Ravens, but he will likely be active as the Houston Texans normally take three tight ends on game day.