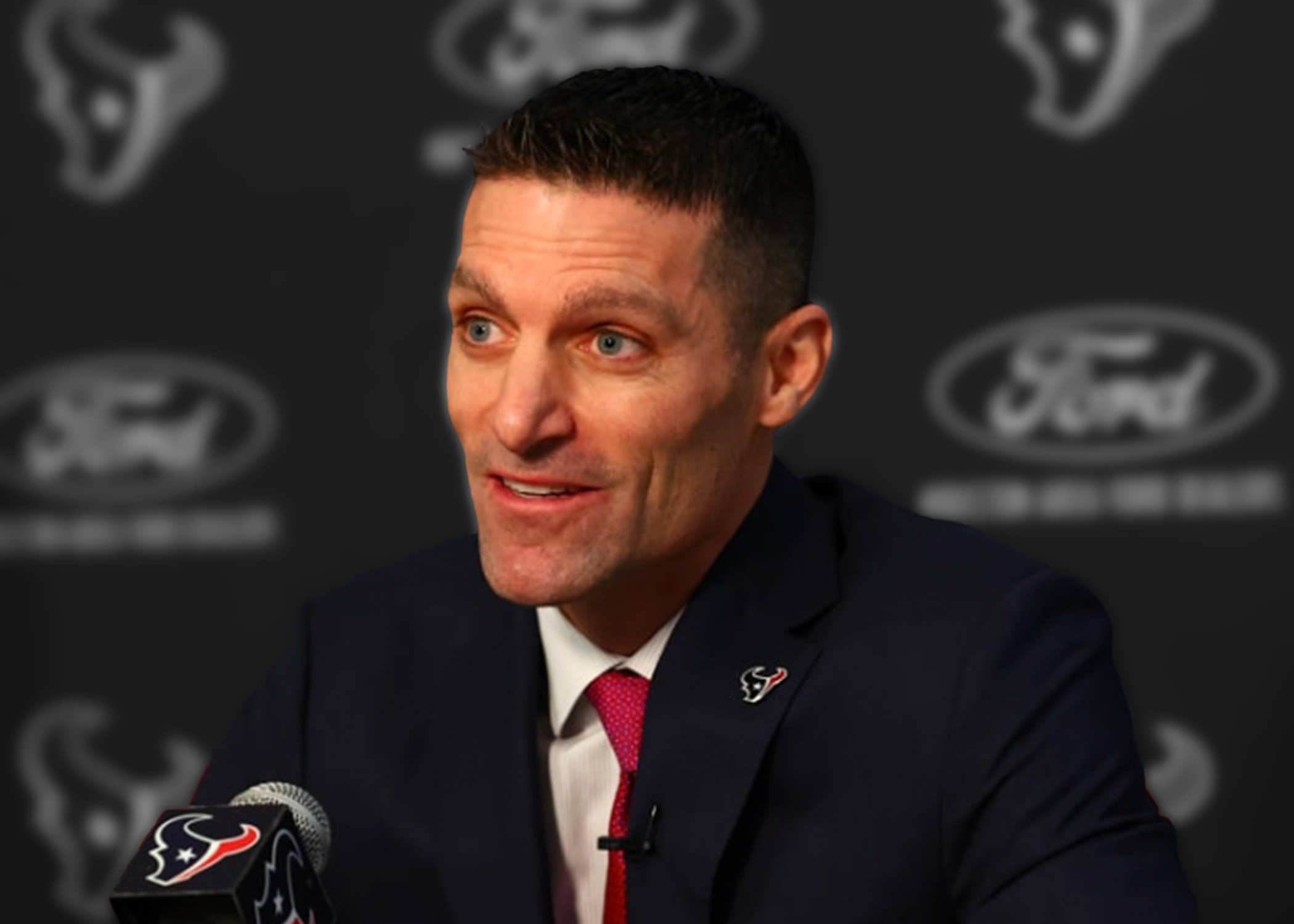 Going into the 2021 NFL offseason, most people, including myself, had little to no expectations for the Houston Texans. Most people believed the Texans would sign a few under-the-radar players when free agency began, and that would be the end of it due to being over the cap significantly. Instead of the quiet offseason Texans fans thought they would have, new Texans GM Nick Caserio and new HC David Culley started the offseason with one of the boldest moves they could make, and that was releasing Houston legend, J.J Watt. While no Texans fan wanted to see Watt leave, it was the right move considering his $17.5M cap hit. Along with the release of Watt, the Texans also released several veterans, such as starting C Nick Martin, RB Duke Johnson, and starting G Zach Fulton. Little did Texans fans know; the bold moves were only just beginning. Nick Caserio then traded longtime Texans LB Benardrick Mckinney to the Miami Dolphins in exchange for OLB Shaq Lawson. They also exchanged late-round draft picks in that trade as well.

Nick Caserio and the Texans then started to restructure multiple contracts such as Brandin Cooks, Zach Cunningham, Laremy Tunsil, and even newly acquired Shaq Lawson. Those restructure allowed the Texans to make an extreme amount of moves that no one saw coming. Nick Caserio started free agency off with a bang and signed C Justin Britt, Pro-Bowl RB Mark Ingram, and LB Christian Kirksey. All solid players who, if healthy, can be contributors for the Texans in 2021. The Texans then traded for All-Pro RT Marcus Cannon. This trade was a bit of a head-scratcher due to him being an RT and the Texans already having a young talented tackle in Tytus Howard on the roster. The Texans are set at the tackle position for years with Laremy Tunsil and Tytus Howard, but if the Texan's plan is to play Cannon at either of the guard spots, this could be an underrated move overall. The Texans also acquired QB Ryan Finley in a trade with the Cincinnati Bengals.

These moves were still only just the start of the bizarre offseason of the Houston Texans. As the free agency started to commence, it seemed like the Texans were signing just about everyone. Most of the signings will likely be depth or notable team contributors, but there were a handful of low-risk, high reward signings as well. Players like Pro-Bowl RB Phillip Lindsay, WR Chris Conley, All-Pro CB Desmond King, CB Terrance Mitchell, DT Maliek Collins, OLB Jordan Jenkins, and DE Demarcus Walker are all underrated players that will have the opportunity to start and make a significant impact right away. The Texans also signed QB Tyrod Taylor to a one-year deal. This signing is insurance for Deshaun Watson.

Nick Caserio and the Texans have the right approach to the 2021 offseason, signing these players to one and two-year deals. None of the players signed in free agency will be here for the long term as of right now. These short-term deals could light a fire inside these players to perform at a high level and prove that they can succeed in the league. If these new players show out in 2021, look for Nick Caserio to re-sign them next offseason. It can also work out poorly for the Texans, but with the right coaching and the new culture everyone is talking about, they could get back on track quicker than most people think.

Nick Caserio and the Texans have made it clear to everyone that they wanted a complete roster turnover, and they accomplished that. They have created much-needed competition at almost every position and now have quality depth that they have lacked in recent years.

As we all know, most of these signings will be hit or miss. Given the current situation the Texans are in, you do have to give Nick Caserio credit for doing a solid job with the cards he was dealt.